Injured in a Boating Accident 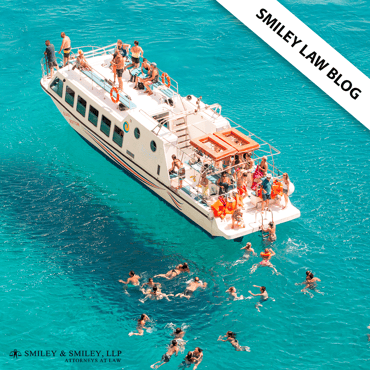 Injured in an Accident Involving an NYPD Vehicle 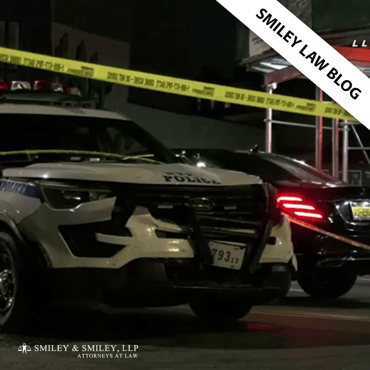 What Benefits Am I Entitled to After a Car Accident in NYC? 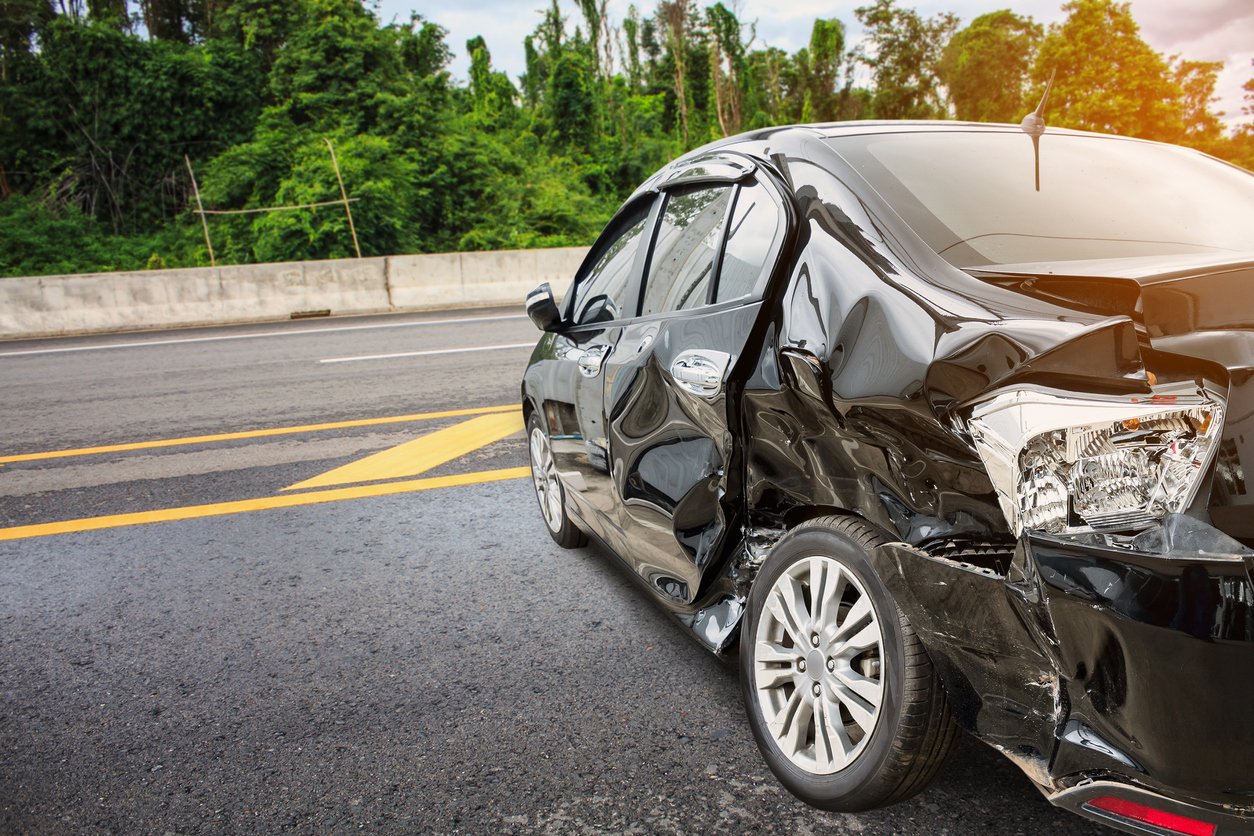 Were you recently injured in a car accident in NYC? You may be entitled to benefits above and beyond what the insurance company is offering you. It's important for you to understand your rights.

Talking to the Police Without a Lawyer Present 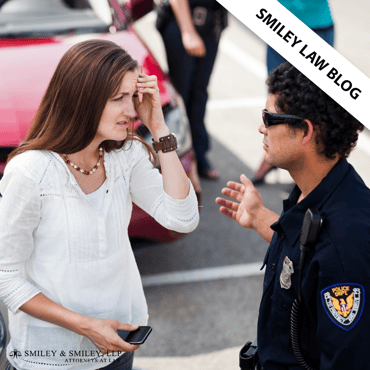 Hurt in Police Custody: Do You Have a Case & What Should You Do? 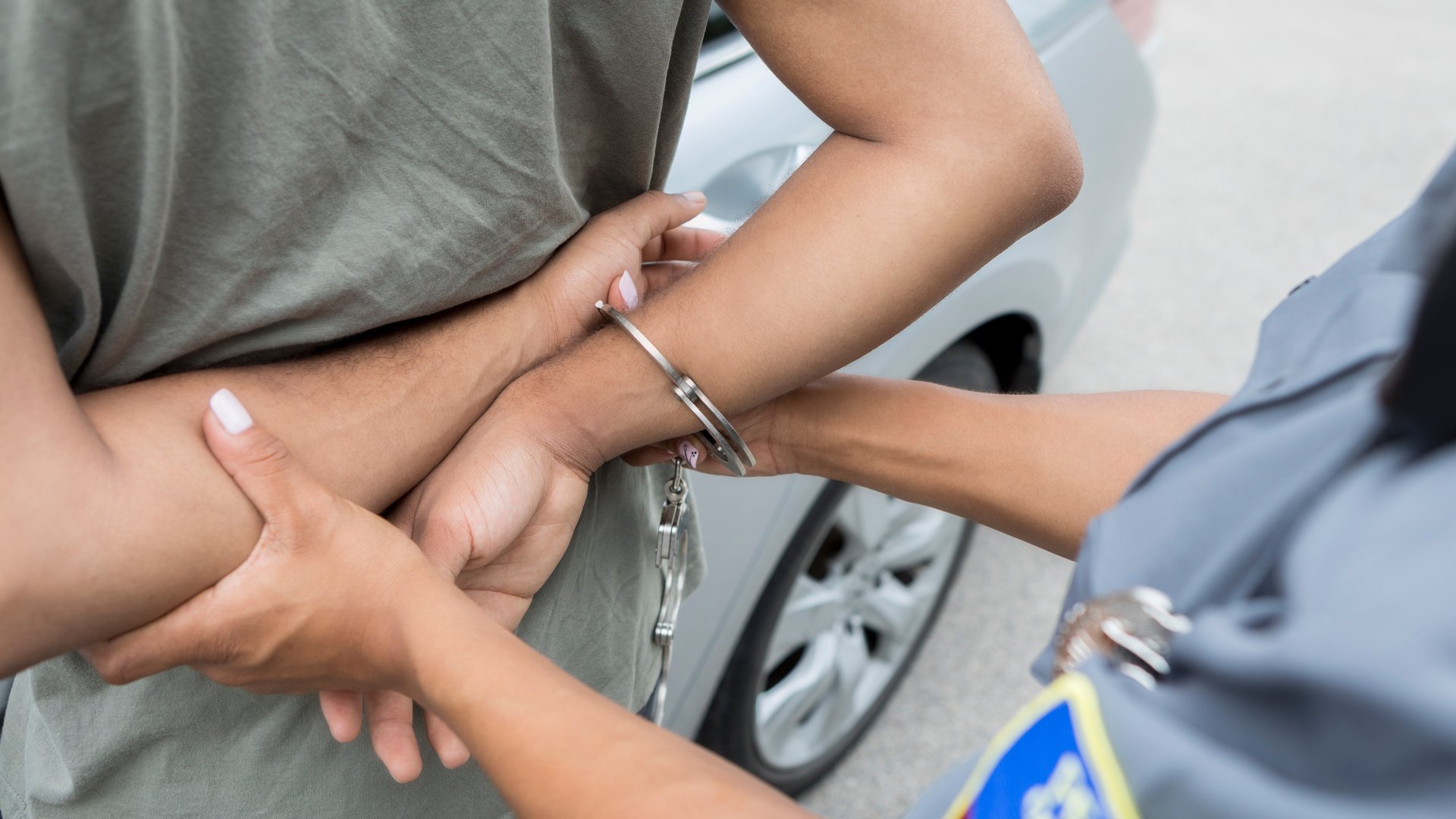 It is uncommon, but people can be hurt in police custody. People can suffer injuries:

Those injuries may be sustained because of:

No matter how someone is injured, it is essential to know the law to decide if you have a case and, if so, what you should do. In this article we will focus on unlawful police action. Unlawful action resulting in injury violates a person's Constitutional rights.

The United States Department of Justice says: The Department "vigorously investigates and, where the evidence permits, prosecutes allegations of Constitutional violations by law enforcement officers. The Department's investigations most often involve alleged uses of excessive force."

Your Status at the Time of the Injury

Your status is critical. If you are under arrest or have been detained by an officer, or if you are in jail but not convicted of a crime, then it must be shown that the officer used excessive force. "Excessive force" means the officer used more force than was reasonably necessary either to protect that officer or others, or to restrain the injured party. It is an objective standard, not something that relies on an officer's personal opinion. Reasonableness is what a judge decides how a reasonable officer at the time would act. It may be assumed that a "reasonable officer" would follow police procedures and adhere to police standards. A reasonable officer would:

It is not for nothing that NYC police vehicles have on their doors, "Courtesy Professionalism Respect."

What You Should Do

Both the officer and the Department may be liable in a civil or criminal case. A civil case can result in financial compensation and restitution for constitutional rights being violated, physical injury, psychological trauma, loss of income, and other direct results of the injuries. Payment depends on the specific circumstances of the case as a whole. If the officer is convicted of using excessive force, then punitive damages may be awarded.

Winning any case, and especially a case against a police officer, takes expert knowledge of both the law and the best way to pursue the case in a court action. If you have been hurt and want advice on what to do and how to proceed, please click this link to contact us for a free initial consultation.

What If I Am Injured On A Slippery Sidewalk?

Winter in New York City is a beautiful time of year to take a stroll through Central Park or any of the city's other picturesque landscapes. Unfortunately, a sidewalk slip-and-fall injury can quickly and unexpectedly sour your experience. 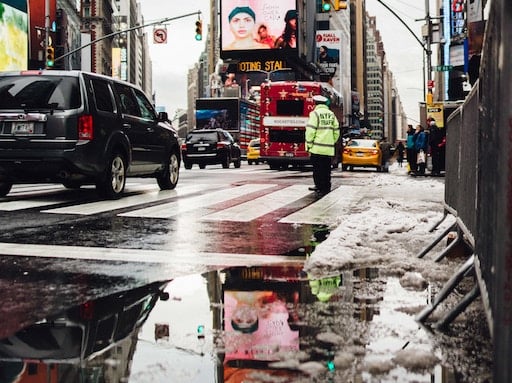 New York has the heaviest bicycle traffic of any city in the country. If you're speeding down the road alongside motor vehicles weighing a couple tons each, a collision could devastate your life. It's important to know how to ride your bicycle defensively on city roads. 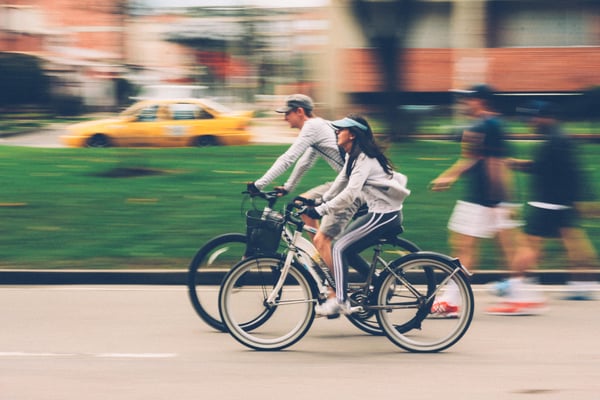