Was Your Child Injured at Daycare? 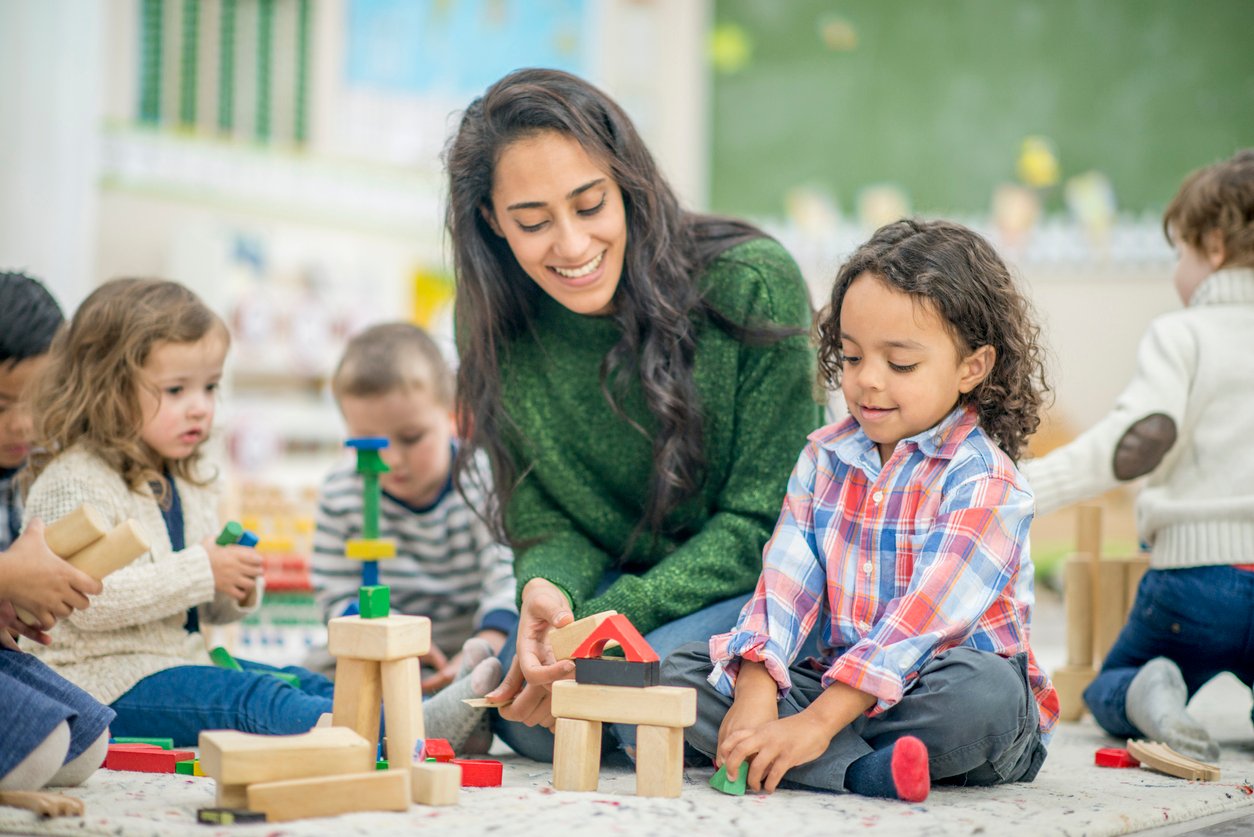 World renowned magician David Copperfield is facing civil charges after an audience member who was brought on stage to participate in Copperfield's act was severely injured. The plaintiff alleges that his back-stage fall led to serious injuries to his body and brain costing him $400,000 in medical expenses.

What New Yorkers should know about medical negligence

On behalf of Smiley & Smiley, LLP posted in Medical Malpractice on Friday, October 24, 2014.

New York medical mistakes are the third leading cause of fatalities in the Unites States, according to recent studies. Only heart disease and cancer caused more fatalities. This alarming statistic alone is a good indication that New Yorkers should be more aware of medical errors and the potential medical malpractice lawsuit, which they may wish to file in the event that they become victims of such errors. 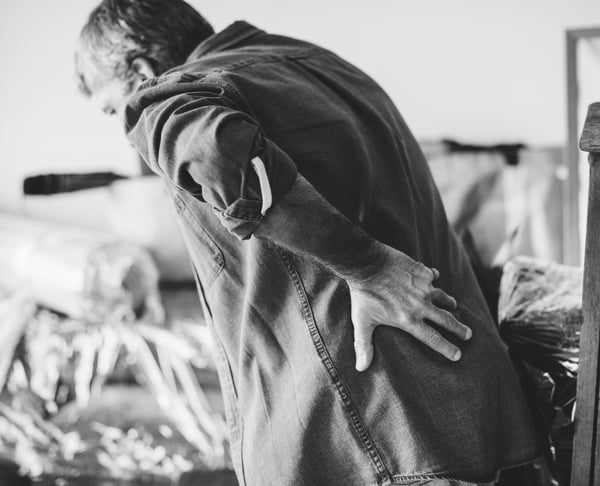 On behalf of Smiley & Smiley, LLP posted in Medical Malpractice on Monday, June 30, 2014.

On behalf of Smiley & Smiley, LLP posted in Medical Malpractice on Sunday, January 19, 2014.

When an ICU stay results in post traumatic stress disorder

On behalf of Smiley & Smiley, LLP posted in Medical Malpractice on Thursday, August 1, 2013.