Inadvertent harmful behavior while on Ambien?  Seek an expert attorney

Earlier this summer, nationally renowned comedian Roseanne Barr’s hit television sitcom was cancelled after she posted racist comments on Twitter. She later blamed her behavior on having taken the popular sleep aid, Ambien. The makers of Ambien retorted that there is no drug in the world known to cause racism. 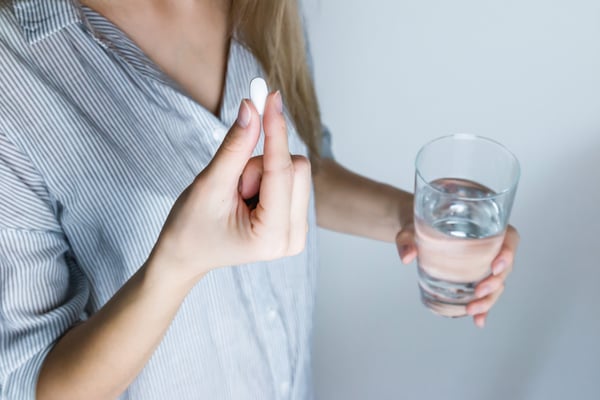 Since Ambien first came onto the market, it has rapidly gained in popularity. The effectiveness of the drug as a sleep aid, combined with its affordability—costing only $2 per pill in generic form—has made it more popular in the United States than prescription-strength Ibuprofin or Percocet. However, there have been numerous cases reported of patients who suffered strange or even devastating consequences as a result of taking the drug:

In light of these disturbing consequences, the FDA has now changed its warning label for the drug. It has lowered the recommended dosages and advises patients to avoid driving or other tasks that involve total mental alertness the day after taking Ambien.

If you have inadvertently harmed someone while under the influence of Ambien, it’s important to seek an expert defense attorney who knows how to defend under the unique circumstances of your case.