Walking Around NYC? Follow These Tips To Help Avoid An Accident

More than any other city in the U.S., New York is a place where people walk to get around. The sheer number of pedestrians, combined with the large number of motor vehicles and cyclists almost everywhere you turn makes the risk of accidents especially high. 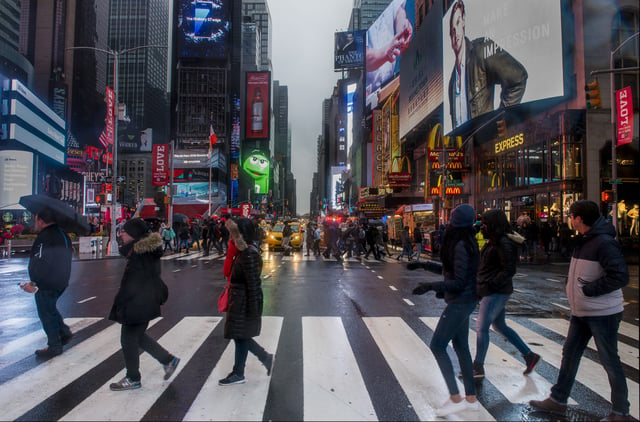 The numbers back this up. In 2017 alone, more than 100 pedestrians were killed and over 10,500 pedestrians were injured in accidents on the streets of New York City. In many cases involving pedestrian collisions, the driver is at fault. Distracted driving, drunk driving, low visibility and poor driving conditions are all common causes of such accidents.

Nonetheless, there are certain steps that pedestrians can take to reduce their own risk of becoming a victim of a driver's negligence. Here are four tips to keep in mind:

Being a defensive pedestrian means being alert to your surroundings. Follow these strategies to help keep yourself safe in New York crosswalks.