Undocumented Workers Have Rights When It Comes To Injury Claims

The continued boom in construction in New York City has contractors scrambling to get enough laborers. In 2016, The New York Times reported that many construction companies make use of undocumented workers, and some are not properly trained about safety measures. This can lead to serious and sometimes fatal construction site injuries. 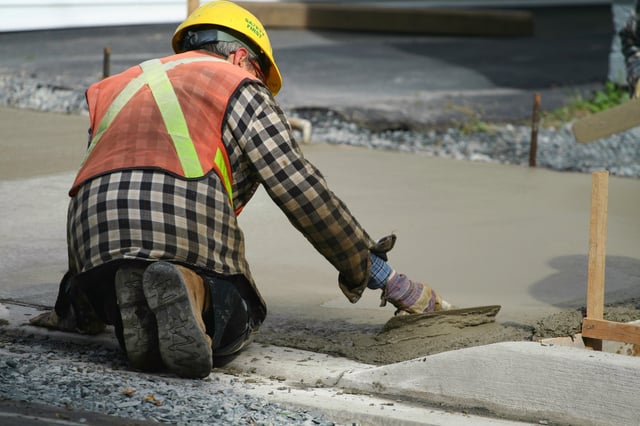 Normally, workers who are seriously injured on the job in New York understand they can collect workers’ compensation benefits if their injuries prevent them from returning to work. They can also recoup the full cost of treating their work-related injuries.


However, undocumented workers may be hesitant to seek compensation due to concerns about the negative impact it could have on their ability to remain living and working in the U.S. It is important to know that all workers, whether properly documented or not, have the right to recover workers’ compensation benefits. In addition, if a workplace accident is caused by the negligence of another worker or due to defective equipment, the injured party may be able to pursue a third-party personal injury lawsuit.


Don’t Be Bullied By Bosses


If you are an undocumented worker who has been injured, whether on a construction job, in the restaurant industry, or in any other type of work, a manager or human resources representative may tell you that you are not able to collect workers’ compensation or pursue a personal injury lawsuit. That is simply not true.


The personal injury lawyers at Smiley & Smiley, LLP, represent undocumented workers in injury cases. Your health is the first priority. If you are seriously injured, it is important to get the medical treatment you need to recover. This may result in thousands of dollars of medical bills, which is why it is important to file a workers’ compensation claim and determine if pursuing a personal injury lawsuit makes sense.