New York City has the most extensive subway system in the world. Every weekday, over 5.5 million people ride the subway across its 472 stations. If you're one of them, you trust the Metropolitan Transportation Authority (MTA) to take you safely to school, work, and other activities. 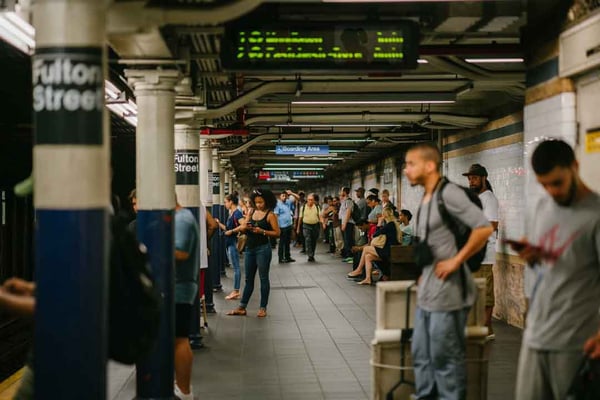 In recent years, outdated and unsafe infrastructure has led to subway accidents. We can help you if you've been impacted by incidents such as:

If you or a loved one are injured on NYC's subway system, you need an experienced subway accident attorney. We have handled dozens of cases involving city-owned vehicles, including the MTA. We have even reconstructed subway accidents to determine negligence. We will work with the same determination on your case. Please contact us online, or call 212-986-2022 or toll-free 866-SMILEYLAW.