Last October, President Trump declared the opioid epidemic to be a public health emergency. Since that time, around 250 lawsuits have sprung up against opioid makers, wholesalers, distributors and marketers. 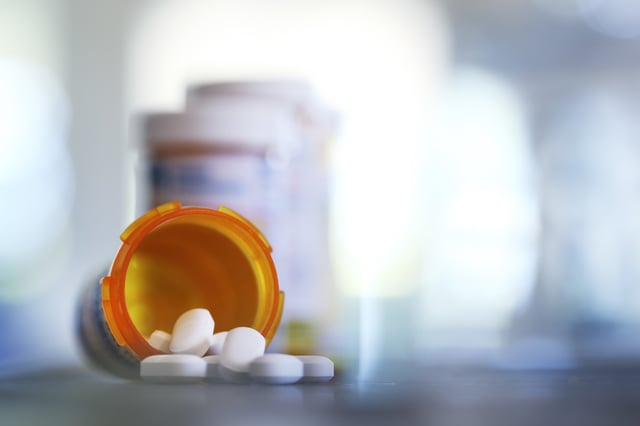 The lawsuits allege that opioid makers claimed the drugs were as safe as ibuprofen, with rare instance of addiction. In actuality--the lawsuits claim--the drugs are dangerous and extremely addictive. Some lawsuits even claim the drug companies' conduct was in violation of the Racketeer Influenced and Corrupt Organizations Act — a law enacted to combat organized crime.

The plaintiffs in these suits are U.S. cities, counties, states as well as some hospitals. In addition, almost every state attorney general has filed or is actively considering filing a lawsuit against these drug companies.

The plaintiffs are seeking compensation for the myriad increased strains opioids have placed on society, including:

Drug companies have refuted these allegations. They have pushed for a delay in litigation until the U.S. Food and Drug Administration studies on the long-term side effects of opioids have been completed.

In the meantime, 150 Americans are dying per day due to opioid abuse.

Inundated with litigations fees, one might expect the drug companies to settle. However, so doing could incentivize more plaintiffs to initiate lawsuits. Some experts have floated the idea of a global settlement as a possible solution.

At the same time, Congress is also conducting parallel investigations into possible foul play with the drug companies. For instance, in Kermit, West Virginia--a city of just 400 people--it notes that drug wholesalers sold nearly 800 million painkiller pills to a local pharmacy over a six year span.

Opioid abuse is a rampant problem in across the country. If you or someone you love has been negatively impacted by opioids, talk to a medical malpractice attorney about possible recourse.