Injured by a Commercial Vehicle, is the Driver or the Company Responsible? 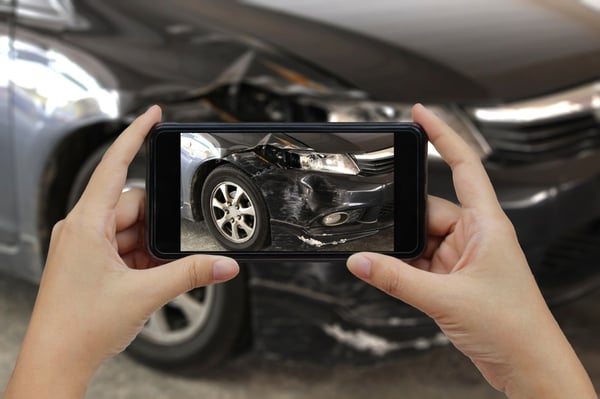 You suffered injuries in an accident with a commercial vehicle. The crash was not your fault. Now you want to know: who owes you money damages for your injuries and losses, the driver of the commercial vehicle, or the company that owns it?

Well, it depends. The answer could be one, the other, both, or neither, depending on a variety of factors, including the circumstances of the crash and the relationship between the driver and the company that owns the vehicle. Here is what we mean: