How New York City Is Combating Hit And Runs

New York is a crowded city. In addition to its heavy motor vehicle traffic, it also boasts some of the highest bicyclists and pedestrian densities in the country. This creates a situation in which the likelihood of car-bicycle or car-pedestrian accidents is especially high. And when a two-ton car collides with an individual unprotected by such armor, the results can be disastrous. 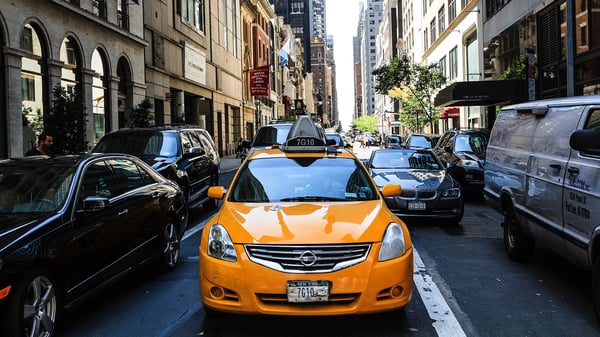 Approximately 40,000 hit and run accidents take place in the city each year, with an average of one deadly hit and run per week. Although it is a felony for a driver in New York to leave the scene after hitting and injuring another person, the vast majority of these cases go unsolved. The city is now taking decisive action to help curb this alarming trend.

The city has implemented the DJ Paul Hit and Run Alert System named after the famous radio DJ who was killed in a hit and run in December of 2016. The system functions similarly to the Amber alert system which notifies the community about missing children and is available to everyone with a smart phone.

For each hit and run accident resulting in serious injury or death, the police will send out an alert within 24 hours. The notification will include the make and model of the assailant's vehicle as well as their license plate number.

To access the alerts, simply go to the Notifications section in your phone's Settings menu and make sure that "Emergency Alerts" is enabled.

It is hoped that the new system will enable the New York Police Department to get information and identify suspects for arrest more quickly. There is also a push to expand the program across the state.

If you have information pertaining to a hit and run accident, contact the local police immediately. If you have been the victim of such an accident, it's important to consult with a personal injury attorney to get the full compensation you deserve.