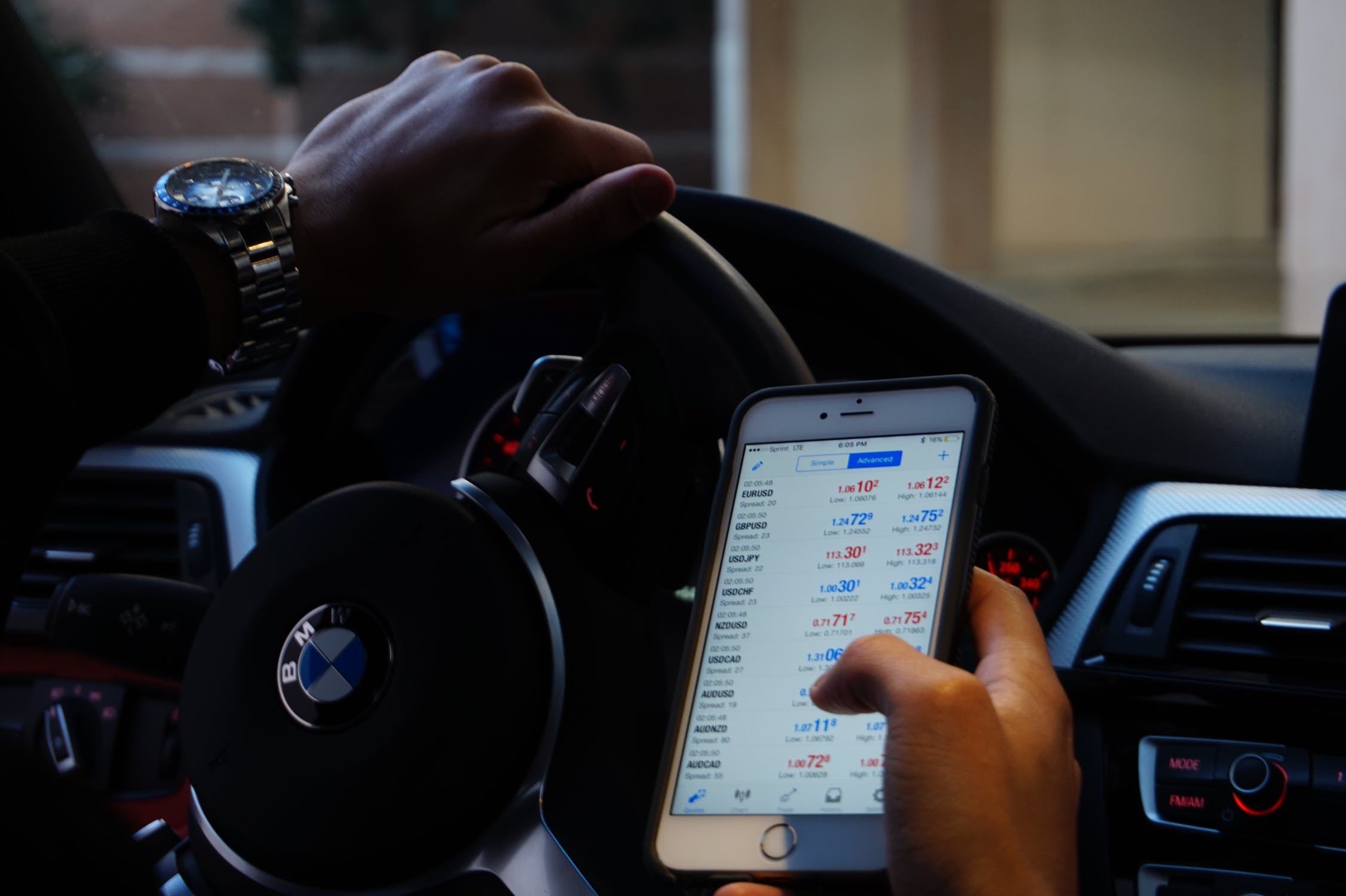 Over the past few years, Americans have slowly begun to understand just how hazardous distracted driving truly is. It has become a well known fact that distracted driving behaviors are now the leading cause of motor vehicle accidents nationwide. And yet, individuals continue to text behind the wheel and engage in other potentially deadly distracting behaviors unrelentingly. New York and other states have enacted laws designed to curb this kind of behavior. So why aren't these laws working effectively?

According to recently released New York records, anti-texting laws are being enforced, but drivers are not necessarily being held accountable for their actions even after they have been caught in the act of texting behind the wheel. A myriad of factors has contributed to the fact that while record numbers of texting while driving violations have been written up in the past few years, less than half of these violations are ultimately leading to convictions.

The New York Sheriff's Association executive director recently explained that in terms of obtaining convictions, "One of the difficulties would be, if the text hasn't been completed, it would be difficult to prove that a text was sent in the process of driving." In addition, many drivers are opting to plea out of their violations. This option may provide a good opportunity for a repentant driver to change his or her ways with minimal consequences, but it also may be teaching negligent drivers that their actions will not result in any significant penalties.

Recent data indicates that the conviction rate for cellphone use behind the wheel is much higher than texting conviction rates. Law enforcement hopes to hold more texters accountable in the near future as technology evolves and enforcement techniques become more fine-tuned. In the meantime, New York's distracted driving laws remain critical in their purpose, even if their practical application has yet to produce terribly meaningful results in terms of safety.