On behalf of Smiley & Smiley, LLP posted in Medical Malpractice on Thursday, April 4, 2013. 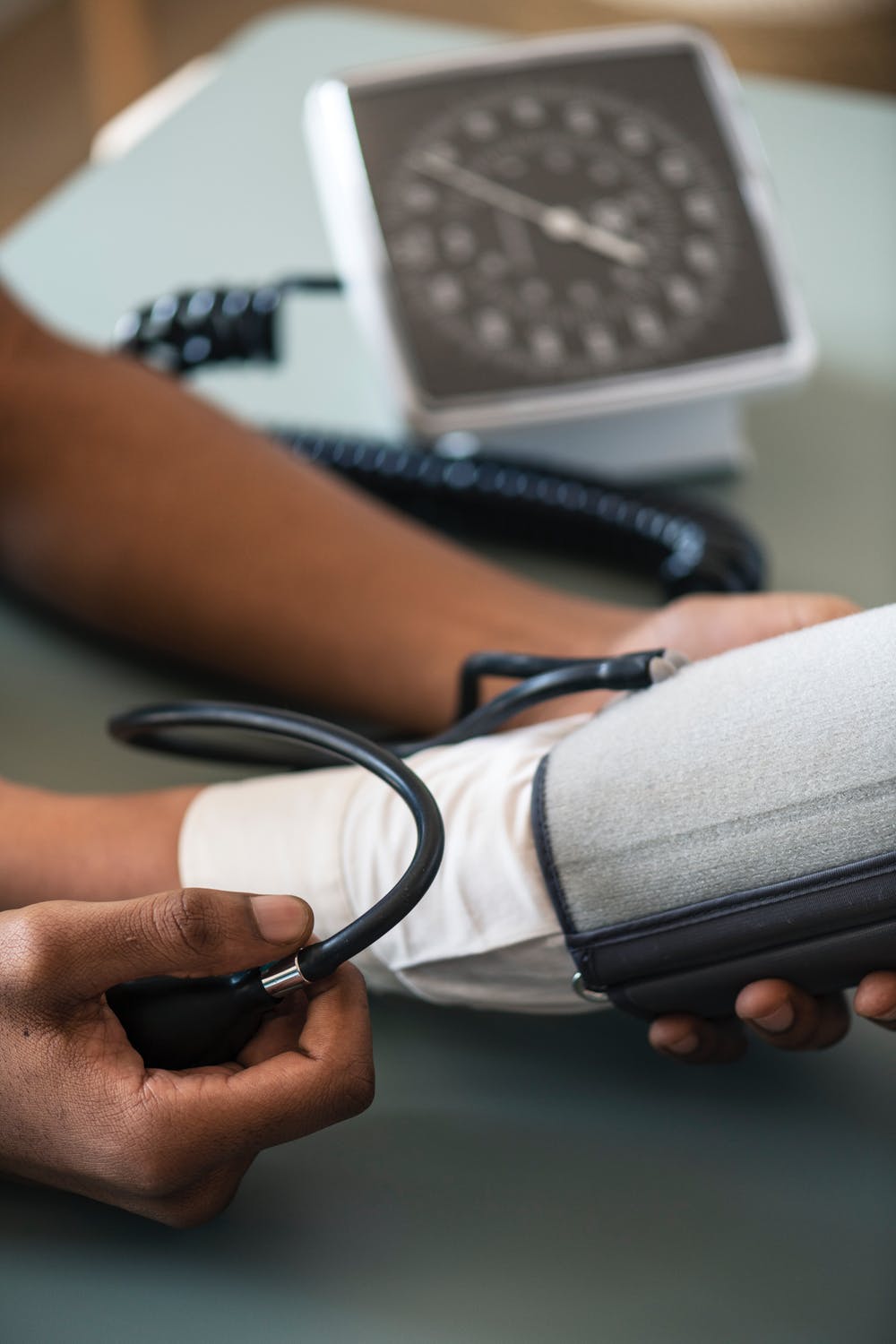 Earlier this year, NYC officials proposed an ambitious plan to pay doctors according to their performance. In essence, the proposal would alter the ways in which physicians practicing in public hospitals within the city would be compensated. A major consideration fueling the proposal is the idea that if physicians are compensated according to patient safety and patient care metric performance rather than the number of tests and procedures ordered, the medical malpractice and medical errors rates in the city would drop dramatically.

Each time a physician orders a test, prescribes a medication or performs a procedure on a patient, that physician gets paid and that patient faces risk of medical errors associated with these choices. In addition, pay for performance would ideally cut down on wasteful medical spending and unnecessary defensive medicine.

Unfortunately, many critics of pay for performance insist that the concept works far better in theory than it does in practice. Earlier this year, TIME magazine published a cover story focused on the specific pricing issues that are plaguing America's healthcare system. Critics insist that pay for performance will not cut costs or greatly improve patient care because the root of the problem is the outrageous prices that patients not on Medicare are charged for every pill and procedure.

Pay for performance may inspire some public hospitals to take a more focused look at patient satisfaction rates and patient safety metrics. However, there are other forces including new federal health regulations compelling them to do so already. Patient safety is too often undermined by healthcare costs and a medical industry concerned primarily about its bottom line. Whether or not pay for performance becomes more central to NYC healthcare, it is the cost of individual medications, procedures and tools that should be examined first and foremost if we want patient safety to be taken seriously.