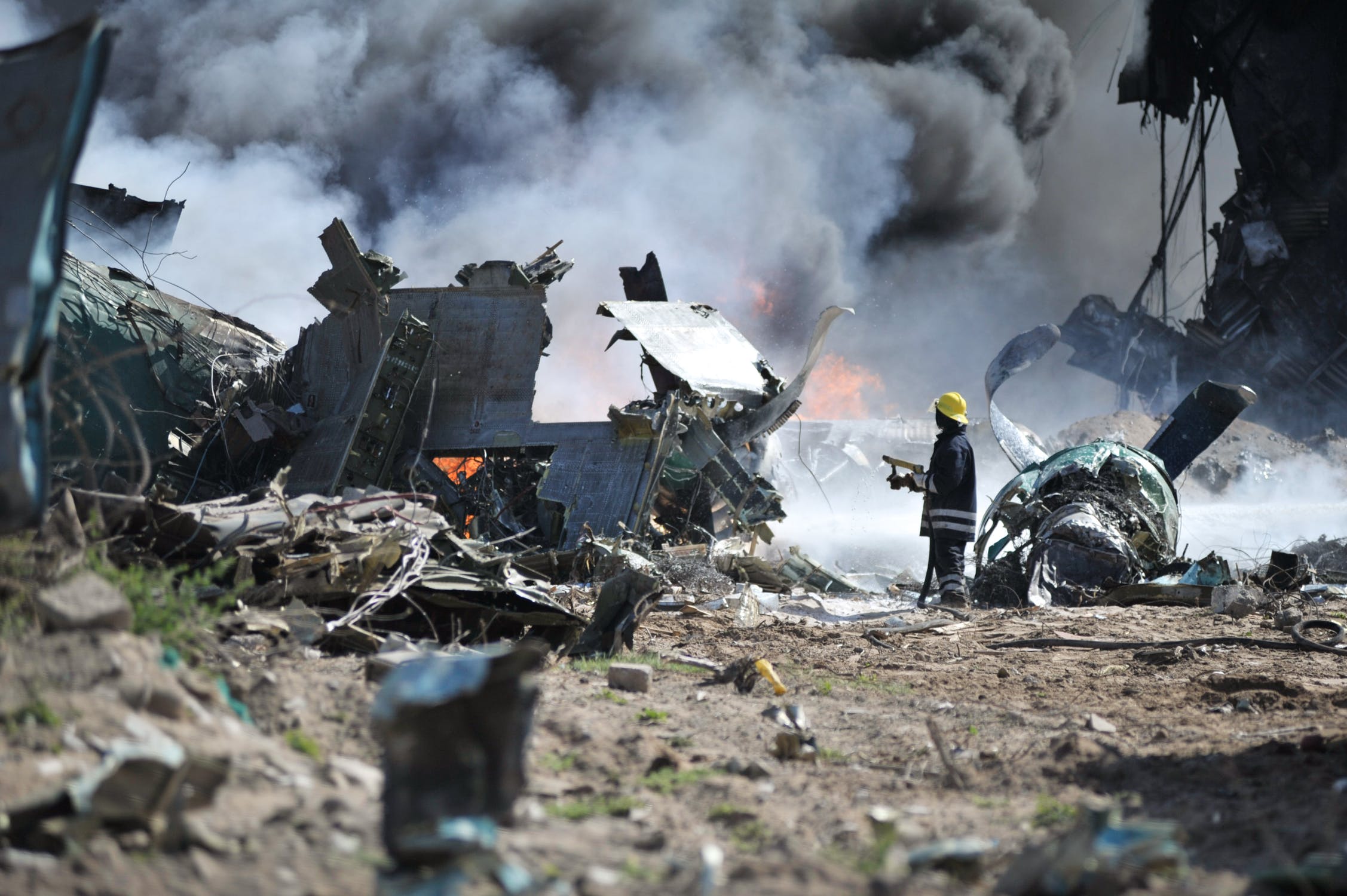 Dedicated professionals generally have a primary area of expertise. Though a dentist may be a truly capable healthcare provider for oral health concerns, you would not turn to this kind of professional to detail your car or do your taxes. Rather, you would engage professionals who are experts in these fields for these unique needs. Though NYC police are most often both dedicated and capable law enforcement professionals, they are not medical experts. And for the benefit of the city's residents, they have committed to stop acting in professional capacities beyond their expertise.

Specifically, the NYPD has announced that it will stop making decisions that only a medical professional should make in the event of devastating motor vehicle accidents. Over the past several years, the department has declined to investigate motor vehicle accidents in which victims are deemed to be critically injured. Rather, they have only responded and promptly investigated those crashes involving victims deemed likely to die. However, these determinations have not been made by medical professionals but rather by law enforcement and first responders who are not medical experts.

Moving forward, the NYPD will coordinate with medical professionals when determining which crashes should be investigated in a critical fashion. A newly reorganized and staffed Collision Investigation Squad has been formed to revamp the ways in which the NYPD will investigate these crashes.

This new approach is critical for many reasons. However, one of the most important reasons that the NYPD will be expanding its investigatory scope is that victims of devastating crashes must be able to obtain adequate evidence to hold negligent parties accountable in court. Without a thorough investigation into the worst crashes that occur, victims facing death or serious health conditions are not easily able to obtain justice and compensation under the law. Thankfully, that reality is finally changing.