New York pedestrians: Look! where you are going 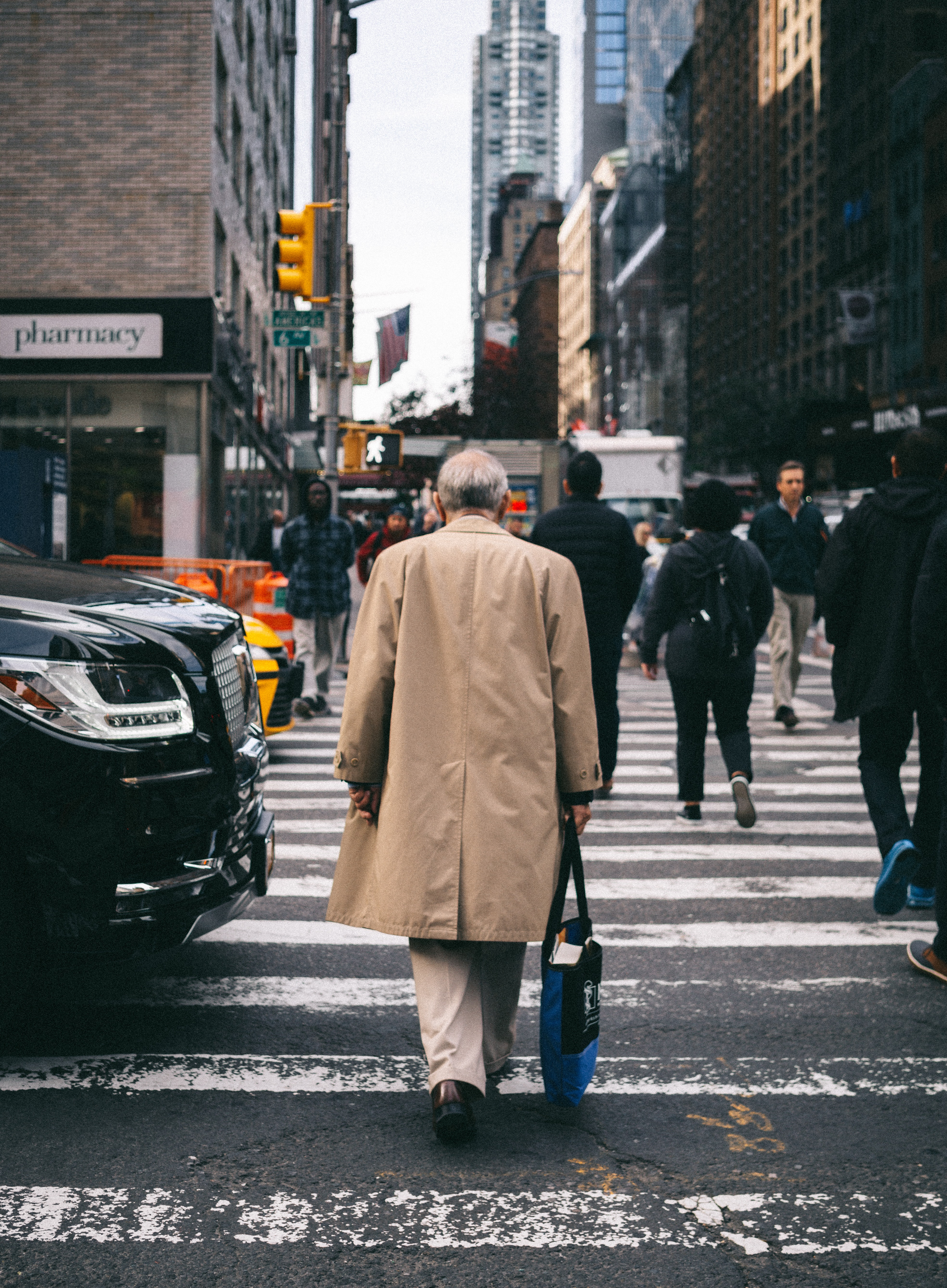 On behalf of Smiley & Smiley, LLP posted in Car Accidents on Thursday, October 18, 2012.

The phrase "look both ways before you cross the street" is one familiar to most American children and adults alike. However, failure to heed these words leads many New Yorkers to suffer injury and death each year. Between driver negligence and pedestrian inattention, the rate of pedestrian accidents in New York is amongst the highest in the nation.

In an effort to reduce the prevalence of these accidents, the city has begun yelling at pedestrians from the sidewalk pavement itself. Last month, the city's Department of Transportation launched the "LOOK!" campaign, which is designed to bring pedestrians' awareness back to their surroundings and away from distracting devices.

Specifically, the phrase, complete with capital letters and an exclamation point, has been stenciled along the curbs of over 100 dangerous NYC intersections. The campaign was inspired by a similar one executed in Great Britain last year. However, the New York campaign chose to employ the bold all-caps phrase rather than the polite British campaign which compelled pedestrians to "Look Left" and "Look Right." In addition, irises punctuating the two middle letters of the word further accent the campaign with distinct visuals.

In 2010 alone, 41 individuals were killed and approximately 9,200 were injured in pedestrian accidents in the city. Though the campaign may be a bit unorthodox, it serves as a critical reminder in a dangerous walking city. For tourists and locals alike, the "LOOK!" campaign will hopefully result in fewer accidents as the weather begins to turn and the roads become even more dangerous.