If the light's green, don't assume it is safe to proceed

On behalf of Smiley & Smiley, LLP posted in Car Accidents on Tuesday, October 16, 2012. 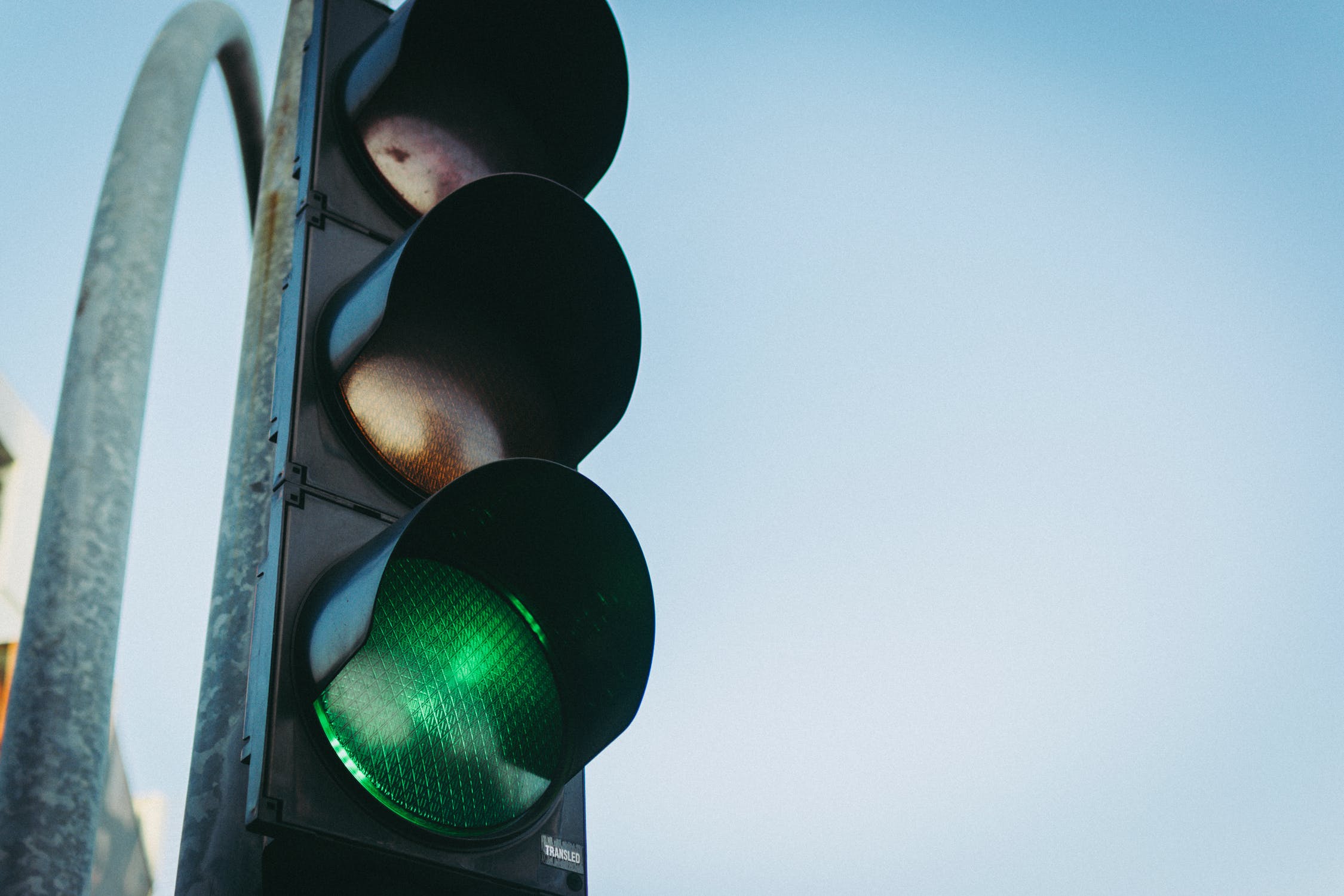 The National Coalition for Safer Roads (NCSR) recently released its first Safer Roads Report. This particular edition focuses on incidents of red light violations. It determined that at many intersections across the U.S., drivers should not assume that it is safe to proceed simply because the light is green.

The NCSR analyzed data from 1,240 red light cameras in 18 states and 140 cities, affecting a total population of about 18 million. The study found that there were more than 2.34 million red-light violations in 2011, resulting in an astonishing number of auto accidents.

Fortunately, individuals injured by drivers who run red lights may be able to collect damages for their injuries. Running a red light can be considered negligence under common law. A driver can be found negligent if he or she inadvertently causes harm or causes injury or damages with his or her careless behavior, including red light running.

Red light running can also affect liability in other types of accidents. If an accident involves a left-hand turner, the turner is usually to blame since he or she assumingly misjudged the distance between his or her car and oncoming traffic. However, in left-hand turn accidents involving red light runners, liability can shift to the runner if the left-hand turner had the right of way at the time.

If you have been injured in an accident involving a red light runner, be sure to call the police, document the scene with lots of photos and witness testimony and call your insurance agent to get a claim started on your vehicle. Then, enlist the help of an experienced attorney who can help you understand any compensation to which you may be entitled for your injuries.