Manhattan is home to thousands of cyclists and over a million motorists who must share the city's narrow, crowded streets. When light bicycles collide with vehicles that weigh tons, injuries almost always result for the cyclists.

Now, the city's cyclists are taking matters of accident data collection into their own hands. Many are attaching cameras normally used for recording extreme sports to their helmets in order to record information in the event of a bicycle accident involving a motor vehicle. 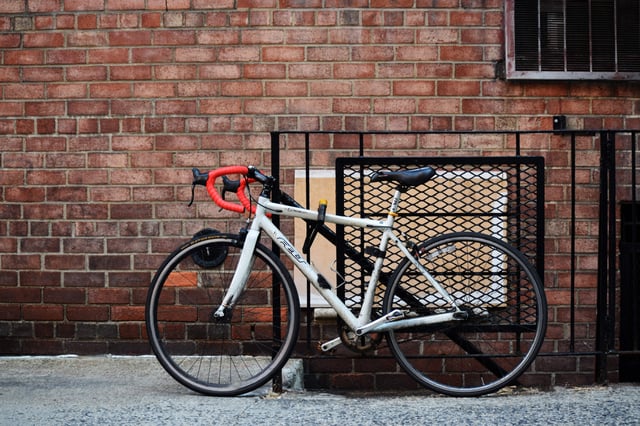 In New York State in 2010, over 6,000 accidents between bicycles and vehicles were reported to police. Thirty-six of these bicycle accidents were fatal and nearly all caused injury. Unfortunately, cyclists accounted for all of the fatalities and all but 153 of the injuries.

Police reports from these accidents indicate that cyclist confusion or driver inattention caused most of the accidents, accounting for 27 percent and 19.6 percent of causal factors, respectively.

How Cameras Can Help in an Accident

Often, crashes between cars and bicycles happen so quickly that a cyclist is unable to commit essential information, like a vehicle's license plate number, to memory. Cyclists are frequently the victims of hit-and-run accidents. With recorded video evidence, cyclists are able to prove a motorist's involvement in their accident and give police vital information to track down the at-fault driver. Sometimes, cyclists' cameras record the hit-and-run driver's plate number as the cyclist lies on the ground, injured.

Some cyclists who use the cameras have found that they encourage good behavior in cyclists and motorists alike. Cyclists report that they are less likely to ride aggressively or illegally since their actions are being recorded and could be used against them in court. Likewise, aggressive motorists calm down once they notice the cameras since they, too, do not wish to be recorded behaving badly.

Cameras can provide vital evidence to prove fault in a personal injury lawsuit. If a cyclist can prove that a motorist's negligence or reckless behavior caused their injuries, he or she may recover damages for medical and other costs. Video evidence of a motorist's involvement in an accident can provide air-tight proof of a motorist's fault. Additionally, cameras can also document damage to the bicycle, vehicle and other property.

Since cyclists are especially vulnerable in accidents with motor vehicles and often bear the brunt of injuries and, sadly, fatalities, they should do everything in their power to document run-ins with motorists. If you have been injured by a motorist while riding your bicycle and want to know how you can hold the motorist accountable, please consult an experienced personal injury attorney to explore your options.