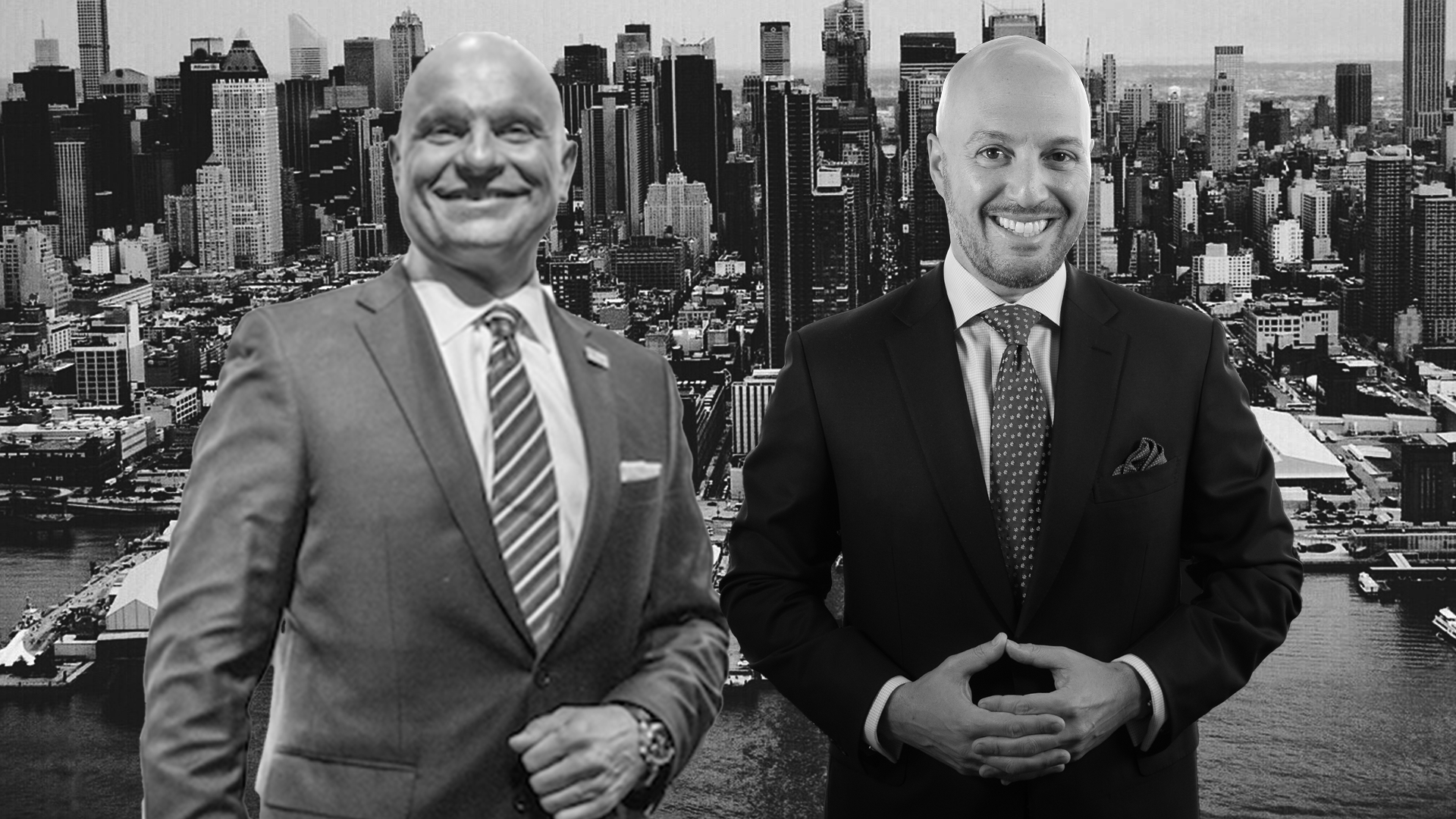 In Episode 4 of Season 3 of The Mentor Esq., "Special Guest: Arthur Aidala, Esq.," Andrew welcomes his long time friend, Arthur Aidala, Esq., who is a famed criminal defense attorney, and Harvey Weinstein's counsel. Andrew and Arthur will cover a wide range of topics, including how they got started, the importance of family and legal mentors, and take a behind the scenes look at some of Arthur's high profile cases.

Mr. Aidala has twenty-five years experience in the area of criminal law. He has represented hundreds of privately retained clients in both Federal and State courts in jurisdictions throughout the country. He has handled complicated matters on behalf of his clients involving all aspects of white collar crime, including allegations of securities fraud, accounting and bank fraud, RICO violations, bribery, bid-rigging, extortion, and embezzlement. Individuals, corporations and companies of varied sizes have retained Mr. Aidala regarding investigations and prosecutions by the Securities and Exchange Commission, FINRA, and the U.S. Department of Justice.

Among the highlights of his trial cases are:

In addition to his trial work, Mr. Aidala has handled appeals in the United States Circuit Court of Appeals, as well as the New York State Appellate Division for the 1st and 2nd Departments.

For the past five years, his peers have acknowledged Mr. Aidala as one of the top criminal defense attorneys in the New York Metropolitan area, as reported in Super Lawyers Magazine.

Mr. Aidala has appeared on every show of the two FOX channels on a regular basis, analyzing the most current and compelling cases in our nation. He reported regularly on the shooting and riots in Ferguson, Missouri, the Baltimore police officer trial and the Boston Marathon terrorist bombing. He was chosen as the attorney to be live on the air for the verdicts in the prosecutions of Michael Jackson, O.J. Simpson, Casey Anthony, Jerry Sandusky, and Jodi Arias, amongst others. Mr. Aidala also reported live on decisions by the United States Supreme Court as they were handed down, such as the constitutionality of the Affordable Care Act, Second Amendment rights and same-sex marriage.

Mr. Aidala’s legal commentary can often be heard on the radio as well as television. He has been a recurrent guest on the Imus in the Morning Show, the Joe Piscopo Show, the Geraldo Rivera show, the John Gambling show and the Bernie and Sid show to name a few.