The risk of brain injury in soccer

There has been a lot of talk in recent years about the dangers of football--and the growing concerns surrounding brain injuries from the sport. However, a recent study indicates that the world's most popular sport--soccer--actually has the potential to lead to long-term brain damage as well. 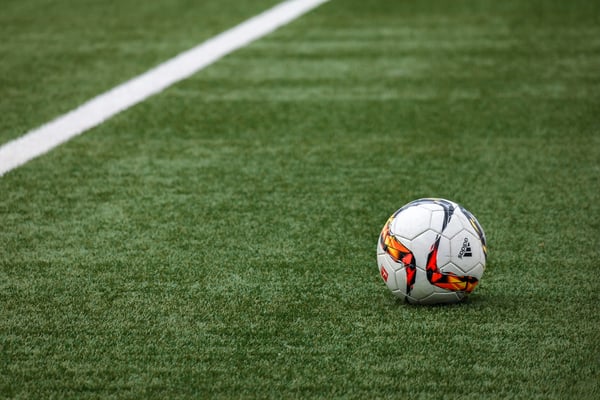 Researchers at the Albert Einstein College of Medicine conducted a study on the impact of heading--a soccer technique in which a player jumps into the air and intercepts a ball--usually traveling at high speed--with their head. Because soccer players are not permitted to use their hands, the head is the primary way for a player to control a ball in mid-air. The study shows that over time, this technique can have neurological consequences.

Sometimes, two players vying over the same ball will jump into the air and inadvertently head each other--which usually results in immediate, obvious injury. However, with head-to-ball headers, players do not normally experience symptoms of harm. They do not suffer a concussion, and there are no red flags that anything is wrong. However, with repeated "sub-concussive injuries," players can experience detrimental effects on their memory and attention over the long term.

In addition, the study found that women's brains are more susceptible to such effects than men's. The reasons for this difference are unclear--but some researchers hypothesize that women's comparatively weaker necks and smaller head size may play a role.

Researchers emphasize that the practice of heading in isolation will not automatically lead to brain injury. Rather, it is repeated heading over time that is risky. Scientists are now trying to determine the threshold above which heading becomes dangerous to the brain.