Have you had a personal injury in an NYC park? 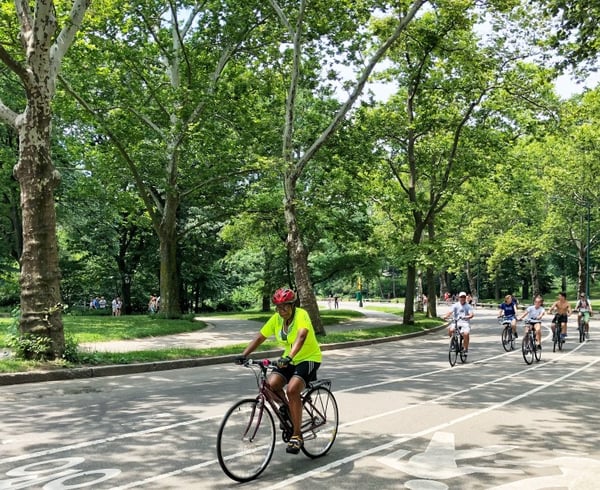 Have you suffered a personal injury while visiting a New York City park? Dangerous conditions that result in an injury out of your control need to be addressed. If you have been injured because of park neglect, we can help.

Public parks are incredibly busy in New York City. As the recent coronavirus pandemic has eased, New York residents have taken to the parks after weeks of isolation. Decades of inadequate funding and the advanced age of the city parks have combined to create a dangerous environment. According to a relevant study published by the Center for an Urban Future and funded by the Stavros Niarchos Foundation, New York City parks have an average age of 73 years. Exercise enthusiasts and casual park goers are at risk of falls and other injuries.

What is causing increased injuries?

As more parks fall behind on basic maintenance, issues caused by tree roots and settling become problematic. Pavement buckling and uneven surfaces are hazardous to park visitors.  Broken pavement isn't the only danger to look out for in NYC public parks. Not only do trees buckle pavement causing potential for accidents, but neglected trees themselves present significant danger.  Simply sitting on a bench under a tree can be dangerous as Alexis Handwerker found out in 2012. Alexis was sitting on a bench under a tree when a massive branch broke off and fell, pinning her to the ground and causing severe injury. The tree in question had been slated for removal several months earlier.

Many people are just starting to feel safe again after the health threat of the COVID-19 pandemic. The last thing you want is for your first day out in months to end in disaster. Central Park alone has just under 26,000 trees to maintain. Add this number to the rest of the parks in the city and you can see how important it is for the city to supply adequate funding for parks.  Last year it was estimated that $5.8 billion dollars were necessary within the next decade to get New York City parks up to par. New Yorker's have a new appreciation for city parks after having been unable to enjoy them while the city was hit with the COVID-19 pandemic.  Hopefully the parks will continue to improve and provide an enjoyable safe haven for New Yorkers for decades to come.